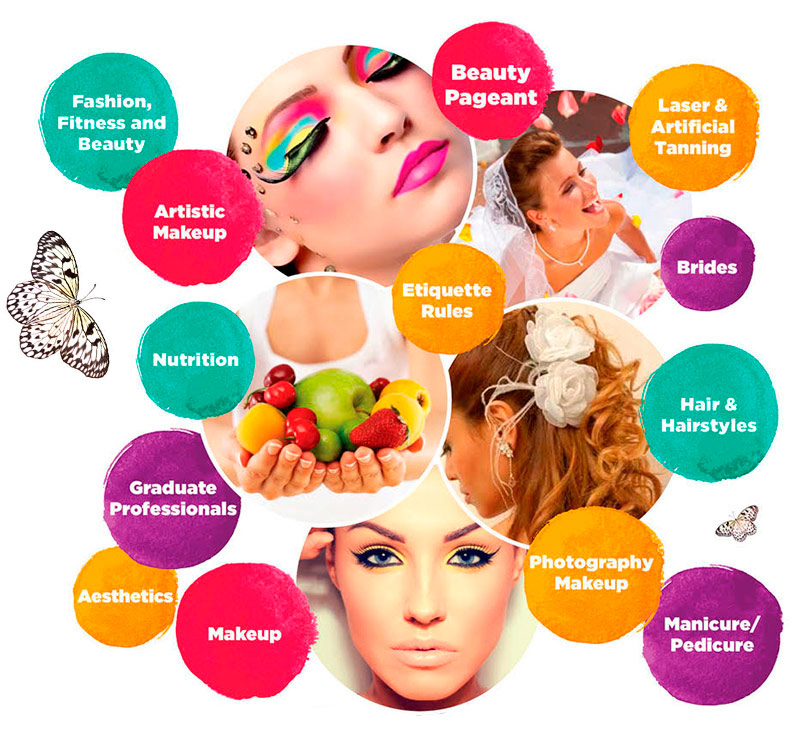 Beauty and Fashion tips with the best professionals in the area! 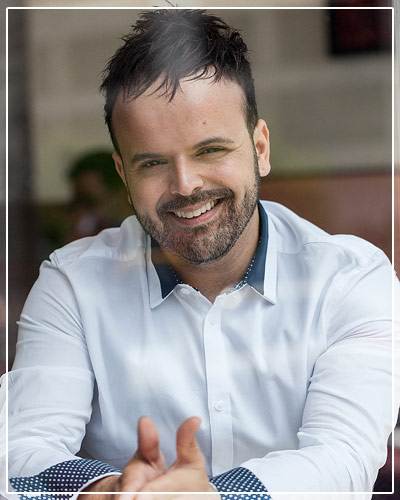 Marcello Costa was born in Brazil where he lived until the age of 17, when he left the country to pursuit a career in the United States, 13 years ago. He began studying cosmetology and special effects in NYU Tisch, MUD and continued honing his unique skills with exclusive workshop from L’Oréal (France), Redken, Wella, Paul Mitchell, MAC, Makeup For Ever, Millani, Mizani, Makeup Designory addition to working together with beauty industry icons, renowned brands and celebrities.
Now at 33, Marcello is a multifaceted and unique hair and make-up artist inserted into the international beauty scene working with well known fashion houses, at red carpets, celebrities and cinema as well as being a fashion correspondent for Telemundo NYC and TV Azteca.

Shariane Hillier is a Brazilian television host and actress. Ms. Hillier has appeared on several plays, some television series, commercials, and small parts in films. She received recognition with participations in a number of Hollywood productions as well as being one of the main actors in the movie Just Life Directed by Flavio Fernandez. Following her acting period, Hillier directed her efforts towards hosting television. Her first appearance as a host was with SUA TV where she interviewed personalities such as Giorgio Armani, Mariah Carey, Diane Von Furstenberg, Alexandre Hercovich, Kelly Rolland, Deborah Secco, Antonio Fagundes, Betty Farias, Claudia Leite, Carlinhos Brown, just to name a few. She left SUA TV to take some courses in NYC, mainly focusing on Broadcast Journalism at the well known New York Film Academy, in this period she also took Acting for Camera, for films, commercial and Teleprompter .

While in school she worked as an intern with Veja TV. Recently she started working with a Brazilian TV Show based in Brazil called Primeira Classe where she explores and talks about NYC's hottest spots. After covering numerous fashion events, including the most important Fashion Weeks around the globe since 2008, in this period of time she took on interest in personal styling and image making, prompting her to start a fashion, beauty and lifestyle blog. The theme surrounding the blog www.sharistylenyc.com is directed toward the modern woman, with its core idea lying in the belief that all women are able to feel self-confidence in all areas of life through being more well put together.

Early Career Hillier arrived from Brazil in the U.S. in 1999 after having studied Science of Nutrition at PUC University in Brazil. Her journey began in Boston, MA, with ESL classes at Harvard University, where she also held several jobs to support her education in the U.S., in this period did several acting courses and workshops, and the jobs getting better with time, until in 2008 when she saw the opportunity to move to NYC for more studies and to continue growing in her career. 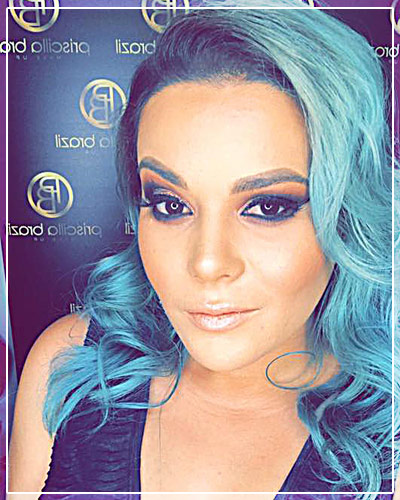 Andreza Moon is face & Body Painter, actress, circus performer & theater producer, and has been  living the creative life since 2001.
She lives in EUA since 2003, and already won 9 awards because of your works, between them an citation from the representants  of the state of Massachusetts, for your dedication to the arts and  Brazilian culture. 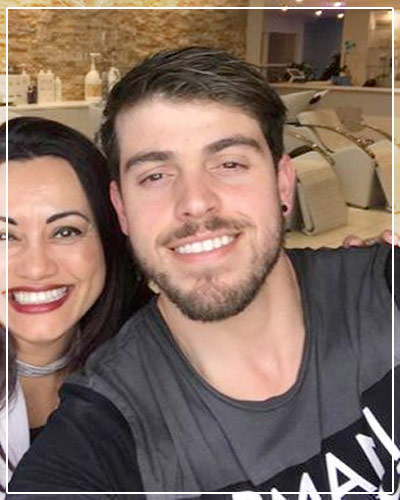 As a great Beauty & fashion professional Tiago Monteiro, the bride's honey will be on the International Beauty Fashion & Fair with his workshop!! It will be on June 25th, 2017 at Boston Marriott Newton Hotel. 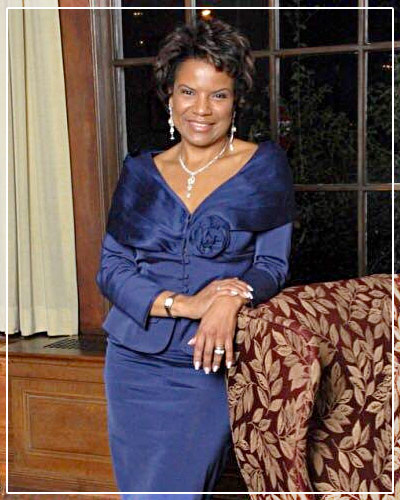 Dress to Impress in Different Arenas

Ester Sanches-Naek is a specialist in etiquette and international protocol trained by the Washington School of Protocol. She was considered several times the best dressed Brazilian in the community. In 2010 she was the cover of Hartford Magazine as the best dressed woman of CT. She was twice on the cover of a Imagen Y Algo Mas, a Latino magazine. Ester is a Speech Therapist, Justice of Peace, Notary Public, Capelan and for 8 years worked as the Representative of Brazilians Abroad within the Minister of Foreign Relations of Brazil. She is married to Rashid Hamid and mother of Abdul Naek (17).

Flávia Leal graduated in Liberal Arts, Aesthetics, Makeup, Cosmetology and in several courses in the beauty field. The first aesthetic school was inaugurated in 2010, followed by Flávia Leal Nails Academy and the Advanced School of Esthetics in 2011. The launch of the make-up line happened in 2012. During these years Flávia also conducted makeup workshops, motivational and leadership speeches in the United States, Brazil and Europe, where she also received awards for her prominence as a businesswoman. In 2013, the hairdressing school was inaugurated in the city of Everett, and she officially launched the brand Flavia Leal Cosmetics in Brazil, where it has been marketed through a direct sales system, generating employment for many families in her homeland.

Whether you are a speaker, exhibitor or visitor, go to our page and make your registration